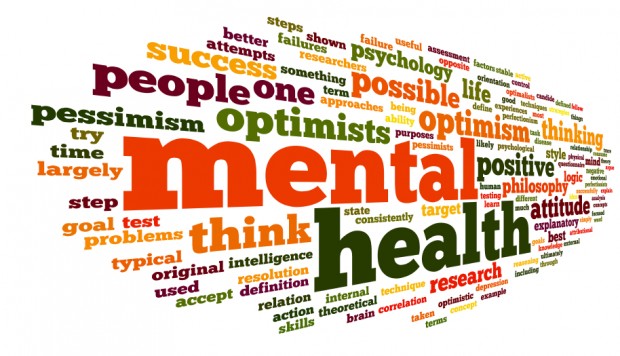 Critical Psychiatry is a wide-ranging movement that encompasses a highly varied, and possibly incommensurable, array of concepts, concerns, and activities. Broadly speaking, Critical Psychiatry has taken the profession to task for being a source of oppression, asserting that the power and authority of psychiatry functions to marginalize and disempower people who experience mental distress or extreme psychological states and/or use mental health services.  Psychiatry has also been seen as a means of social control, serving to oppress communities that have already been marginalized due to race, gender, orientation, economic class, culture, ethnicity, or immigration status. Whether this oppression is conceived as an inevitable or contingent aspect of psychiatric practice, the concern for oppression has led Critical Psychiatry to focus attention on social, political, and ideological aspects of psychiatric theory and practice — topics not typically addressed in the mainstream discourse of the discipline. But critical psychiatry has also directly engaged conventional psychiatric thinking and practice, challenging empirical claims and methodologies, as well as interpretation of data.

Possible topics for the conference include but are not limited to: 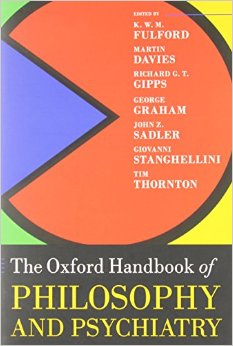 ·         Is Critical Psychiatry best conceived of as a contemporary incarnation of “Anti-Psychiatry” or as a resource for psychiatric reform? Can psychiatry be emancipatory or is it inherently oppressive and coercive?

·         What should be the fundamental aims of psychiatry?  Who should have the authority to formulate those aims?

·         How should we conceptualize madness and distress? Do certain ontological assumptions about the nature or “reality” of mental disorders inherently marginalize mental health service users?

·         What is the significance of empirical “sites of resistance” such as the psychiatric survivors’ movement?

·         What are the political and social dimensions of a “biological psychiatry”?

·         Have biomedical conceptualizations of mental distress become hegemonic, both within medicine and in the wider society? If so, what are the implications of that hegemony for the prospects of improving care for people who seek it?

·         Is there an undue influence of Big Pharma and the Medical Industrial Complex on the production of psychiatric science? Are there means to responsibly address the inevitable influence of politics and economics on science? Does a politicization of science undermine scientific integrity and the concern for, or claim to, objectivity?

·         Are the philosophical assumptions of conventional psychiatry antithetical to the recovery movement?  What is the role of expertise in psychiatric practice?  Do challenges to epistemic authority run the risk of compromising scientific and clinical integrity?

·         Are there ways of reforming psychiatric education and training that could serve to empower mental health service users and redress some of the shortcomings of conventional psychiatry identified by Critical Psychiatry?

Presentations will be strictly limited to 20 minutes, followed by 10 minutes for discussion.   Abstracts will be peer reviewed blindly, so the author’s identifying information should be attached separately. We especially encourage submissions by service users.  Detailed abstracts should be 600-1000 words and sent via email by November 15, 2016 to Christian Perring (cperring@yahoo.com), Douglas Porter (douglasporter@cox.net), and Scott Waterman (scott.waterman@uvm.edu).  Notices of acceptance or rejection will be distributed in January.