From “The New York Times” read the essay here. 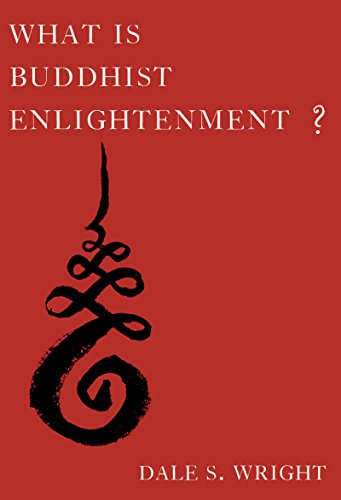 King Lear is a play as profound as it is puzzling. It seems to be uncompromising in its attitude to the nature of things. Either its last scene is a powerful continuation of the theme of self delusion or it is an intimation of immortality.

The fifth of Thomas Aquinas’ proofs of God’s existence was based on teleology (Photo credit: Wikipedia)

Identity Proofs are a new kind of proof for the existence of God.

Basically, Identity Proofs argue that God is identical with something that obviously exists, therefore God exists.

– Are Identity Proofs really new? Or are there others who already presented similar arguments?

– How do Identity Proofs relate to Kant, e.g. ‘The only possible ground of proof for demonstrating the existence of God’?

– How do Identity Proofs relate to Thomas of Aquino’s claim that ‘Deus est ipsum esse subsistens’?

– What role, if any, may Identity Proofs play in the current philosophical debate on the existence of God?

– How do Identity Proofs relate to other (e.g. classical) proofs and arguments for the existence of God?

– Is the, somewhat odd, logical form of the Identity Proofs valid?

– Is the simplicity and directness of Identity Proofs an advantage or disadvantage?

– Can Identity Proofs benefit from a more sophisticated treatment?

– Is the key-premise that ‘God is being’, of the first Identity Proof, credible, supported by scripture, mystics, etc.?

– Is the key-premise that ‘I am God’ (i.e. ‘divine union’), of the second Identity Proof, credible, supported by scripture, mystics, etc.?

– Is the idea of God being attributeless (e.g. unknowable, incomparable, incomprehensible) consistent?

– What may Identity Proofs mean to theists, atheists, agnostics, and/or ignostics?

– New variants of Identity Proofs? (I.e. alternatives for that which is identical to God and obviously exists)?

END_OF_DOCUMENT_TOKEN_TO_BE_REPLACED

In this ground-breaking, far-reaching, and carefully-argued book, Tim Mulgan puts a previously underdeveloped view on a conceptual-dialectical map largely dominated by theism and naturalism. This view he calls “ananthropocentric purposivism” (AP). AP is the view that, contra atheism, the universe has a purpose, but, contra benevolent theism (BT), that purpose is non-human-centered. Put simply, there is a cosmic purpose, but humans are irrelevant to that purpose. Mulgan contends that we live in a religiously ambiguous universe where the available evidence reasonably can be understood in profoundly different ways by humans (hence, the presence of both theistic and atheistic interpretations of the world). He claims that a more careful look at that evidence should prompt us to take AP seriously, and may even tip the scales in favor of AP over both BT and atheism. In Purpose in the Universe he takes this more careful look.