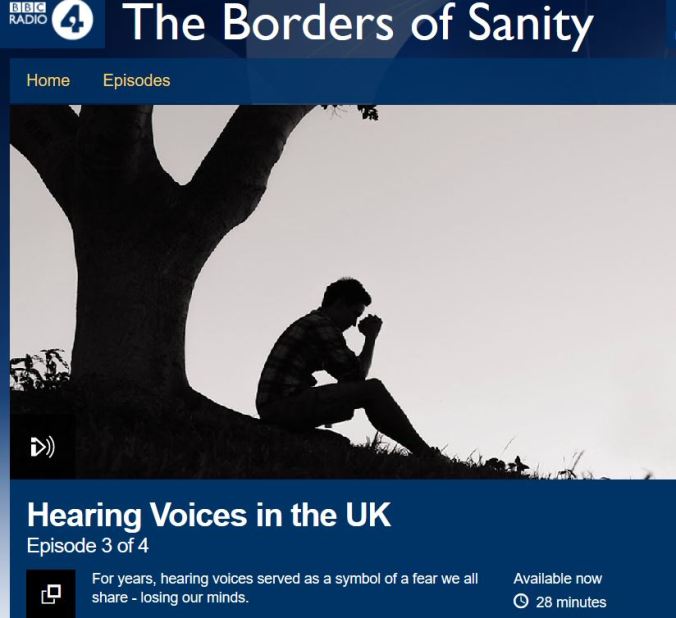 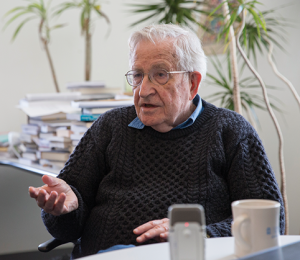 A few items of possible interest: 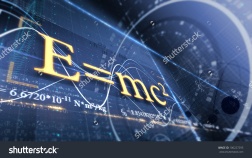 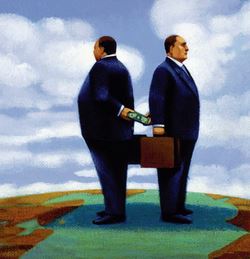 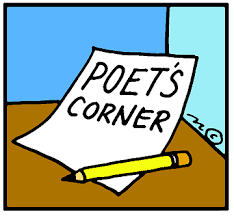 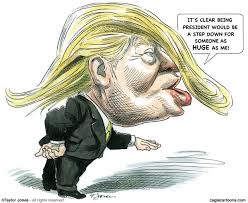 I am not a fan of the name (“the brights”) but I am a fan of the work they do. The material they create for classrooms is excellent and the bulletins they produce are informative and excellent. The most recent bulletin is available online here. Take a look; check them out; contribute if you can! And you can find books (including Bob’s book on the bible) there too! Click on the images below. 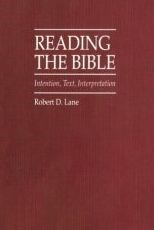 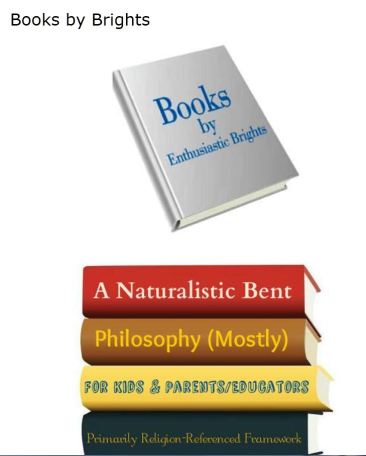 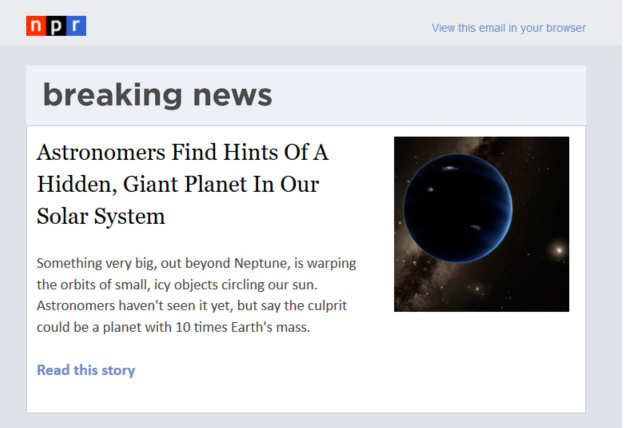 Thanks to Pew Research Center’s steadfast examination of key issues of American politics and science, a rather handy road map to a range of topics is available. In case you missed Pew’s mid-year summary of relevant findings, now might be a good time to ponder the general public’s views on science-related topics, along with the extent to which people’s knowledge about science connects to their views.

While examining patterns underlying perspectives of science itself, the Pew study explores the degree to which political views, educational attainment, religion and demographic factors are connected to science-associated views. Chapters focus on these arenas: 1) climate change and energy; 2) support for government funding; 3) evolution and perceptions of scientific consensus; 4) opinions in the biomedical arena; 5) food and food safety; 6) use of animals in research; and 7) space program issues.

On a handful of science topics, religion comes to the fore. For example, religious differences play a role in beliefs about whether human evolution occurred through natural processes, and perceptions of scientific consensus related to evolution or the creation of the universe), but its role is not central in people’s beliefs about a range of other science topics (e.g., excepting some in the realm of biomedical issues).

The next talk is coming up at the Institute of Practical Philosophy at Vancouver Island University! The speaker is Evan Westre, a graduate of the VIU philosophy programme. He will give his talk “Will the Real Science Please Stand Up?” on November 12. 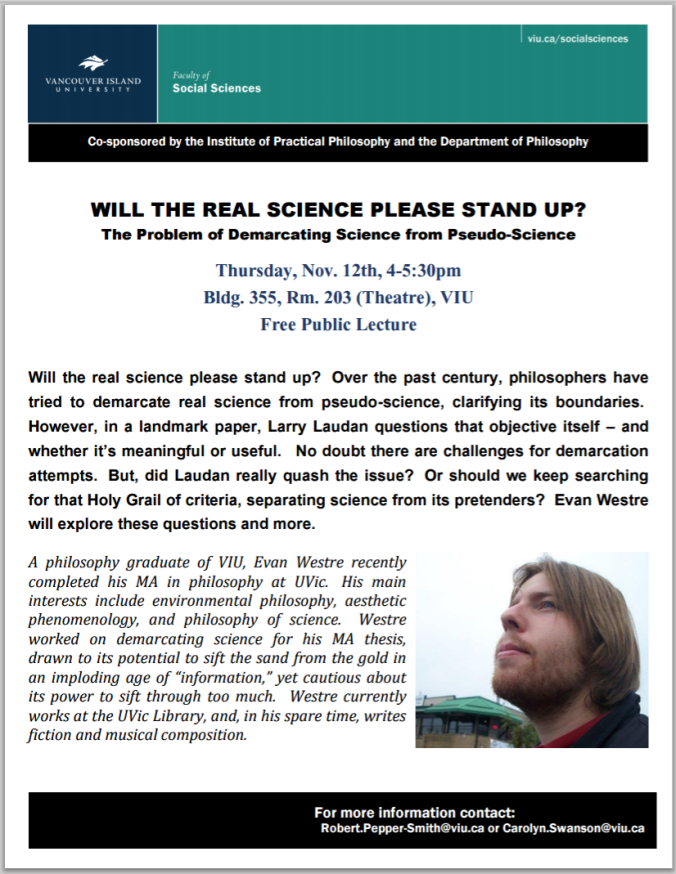 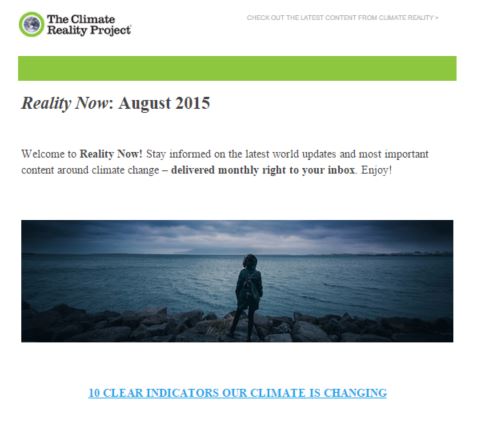