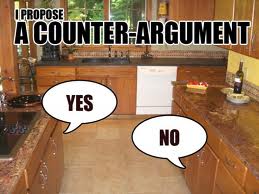 The Psychologists Take Power from the February 25, 2016 issue

Psychology originated as a branch of philosophy, and for centuries the two areas of inquiry have richly informed each other. Some of history’s greatest moral philosophers have written on the moral implications of “human nature,” “moral sentiments,” and “the crooked timber of humanity,” while psychologists have probed how concepts elucidated by philosophers are implemented in ordinary minds. As psychologists we have continued to profit from this dialogue, particularly since we have found philosophers to be the best reasoners in the academy: the scholars most likely to read carefully, summarize accurately, respect distinctions, and expose fallacies.

From The New York Review of Books.